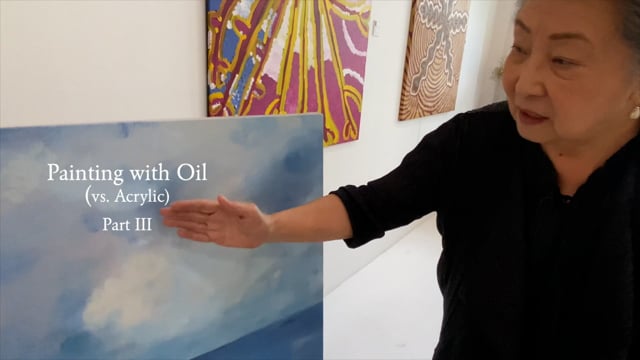 Video 3 : Painting with Oil (vs Acrylic) 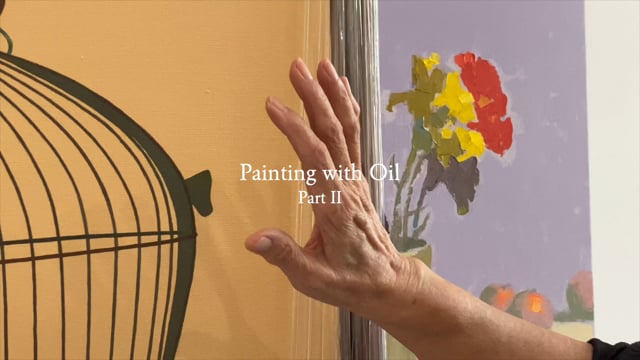 Video 1: Painting with Oil, Part I 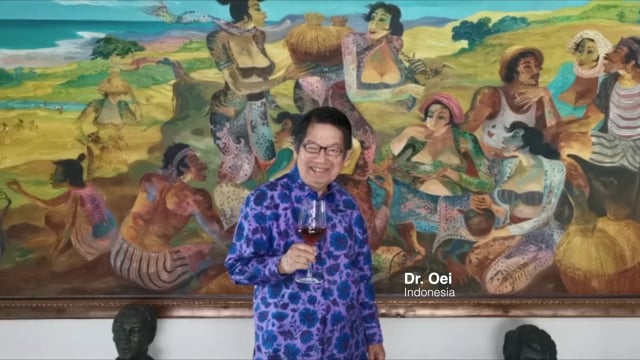 Greetings from my art world 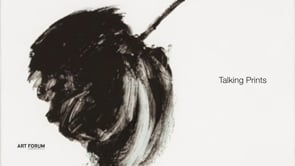 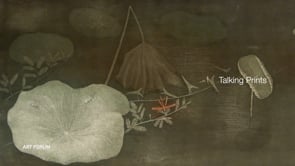 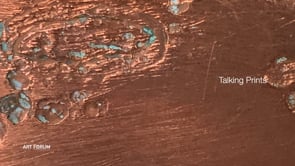 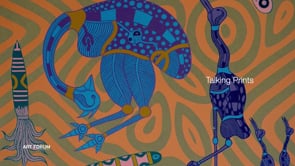 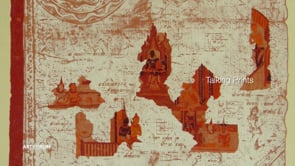 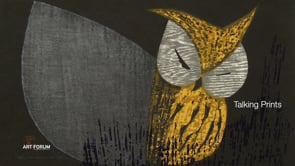 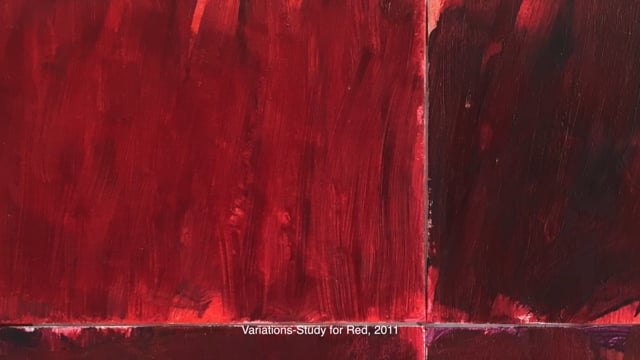 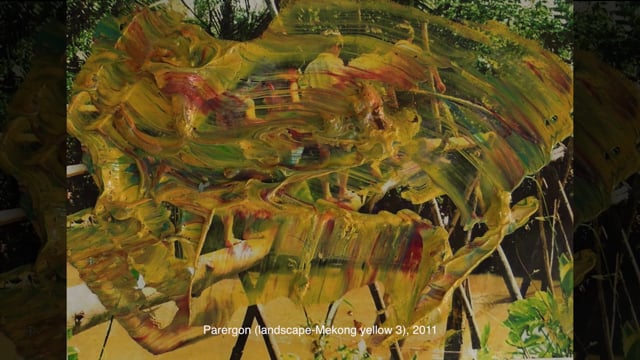 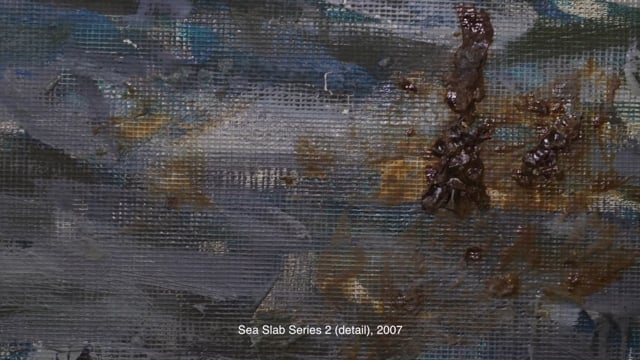 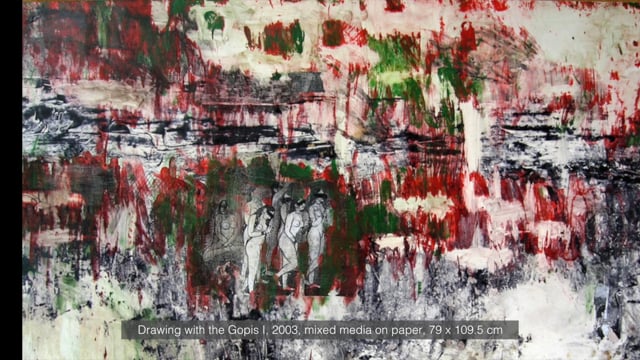 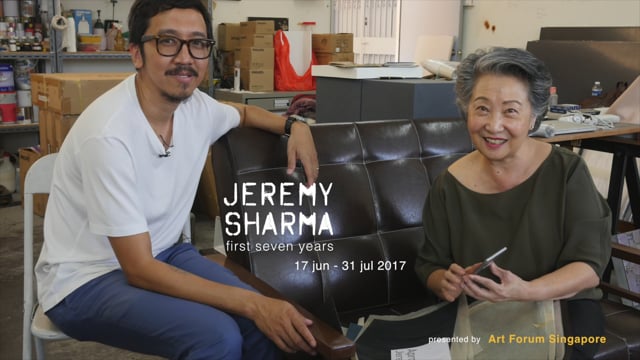 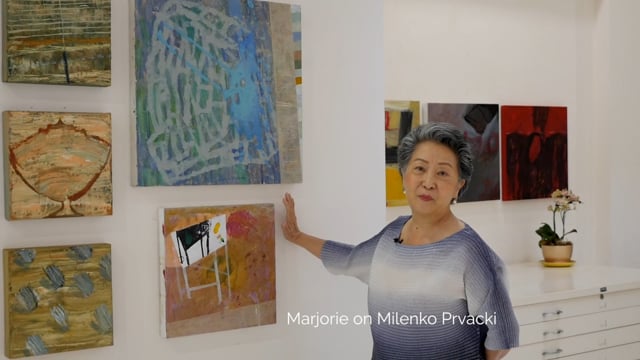 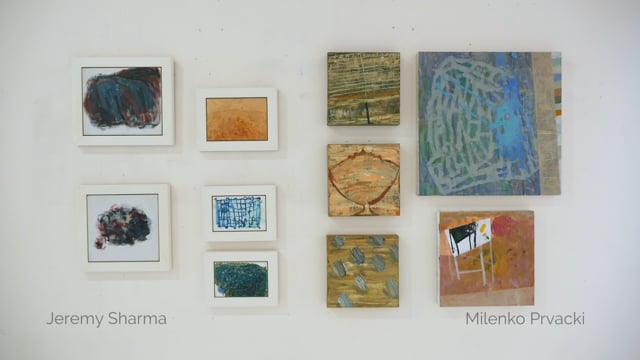 I had a chance meeting with Jeremy Sharma and Ernesto Bedmar at the Hermes' show last week. What serendipity to meet both the artist and the collector in the same evening.

I bought my first painting by Jeremy Sharma during the LaSalle graduation show, 'Heroes and Metaphors Do Not Exist' in 2003 and subsequently sold it to Ernesto Bedmar, an accomplished architect and collector. In 2011 I mounted the exhibition, 'Variation Series'.

In seeing Jeremy’s current productions dealing with sound at Aloft at Hermes, I asked Jeremy when was the last time he painted with a brush, he had this to say:

"It was probably 2013-2014 that I last lifted the brush. The Variation Series was a daily record of finding that elusive tone of blue I was interested in and creating depth and space with simple gestures. They were my first ventures into fully monochromatic works. They are also significant because they were the last body of works that I painted with a brush."

Shoe Polish work from Heroes and Metaphors Do Not Exist.

Thanks to Ernesto Bedmar for his permission to share this.